The Downtown Market, an Alabama Farmers Market Authority Certified Market, was created to bring home-grown fruits and vegetables direct from the farm to the consumer, while also hosting local artisans and producers. Our market seeks to not only help our community #StartFresh in Anniston, but to also cultivate relationships between consumers and farmers/producers. “Know your farmer and know your food,” as the saying goes.

Since the founding of Annie’s Town in 1883, friends and family have gathered downtown to visit and to shop.  The rural countryside outside of the planned community of Anniston provided farmers with the acreage to raise crops and animals.  Wednesdays and Saturdays were days set aside to bring items to market and became favorite shopping days for Annistonians and other Calhoun County residents.  Markets were off Atlanta Avenue, originally named Market Alley, then moved to Moore Avenue, the outskirts of Noble Street.

However, the farmers and growers never stopped their farms and gardens.  Some sold to commercial grocers, others opened roadside stands.  When Calhoun County purchased the old Sears building on the corner of Noble and 17th Street, the Calhoun County Extension Service began to develop the back area (where the unused bays are now located) for the sale of fresh produce by area producers of home-grown fruits and vegetables.  Additionally, “trade days” became a place where the population could go to buy fresh produce.   Eventually, several farmers banded together to form the Buckner Circle Farmers Market after the closure of Fort McClellan.  These farmers relocated to Zinn Park when the Buckner area closed and now have become a part of the City of Anniston’s #StartFreshInAnniston initiative. THE Downtown Market was located behind Anniston City Hall in the parking lot at the end of 12th Street West for two seasons before being displaced by the construction of a new federal courthouse in 2019. As construction on federal courthouse began, the market moved back to Zinn Park for the 2019 season and then to 101 10th Street across from the front doors of the Calhoun County Public Library for 2020. No matter the location, this Certified Farmers Market continues to offer fresh, locally grown produce, directly from farm and garden straight to the consumer. 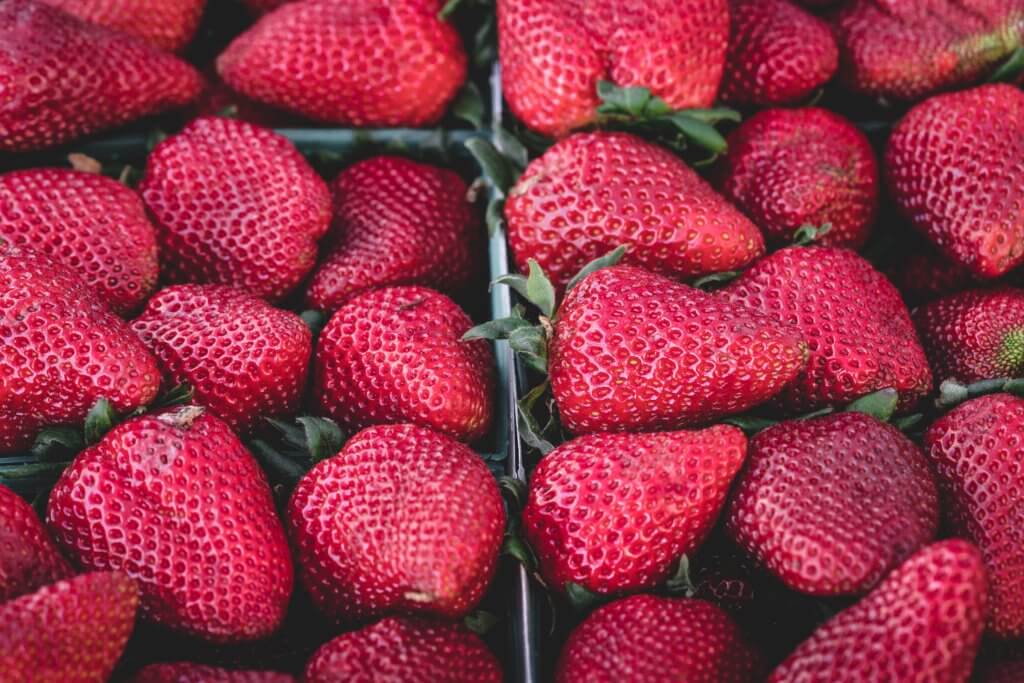